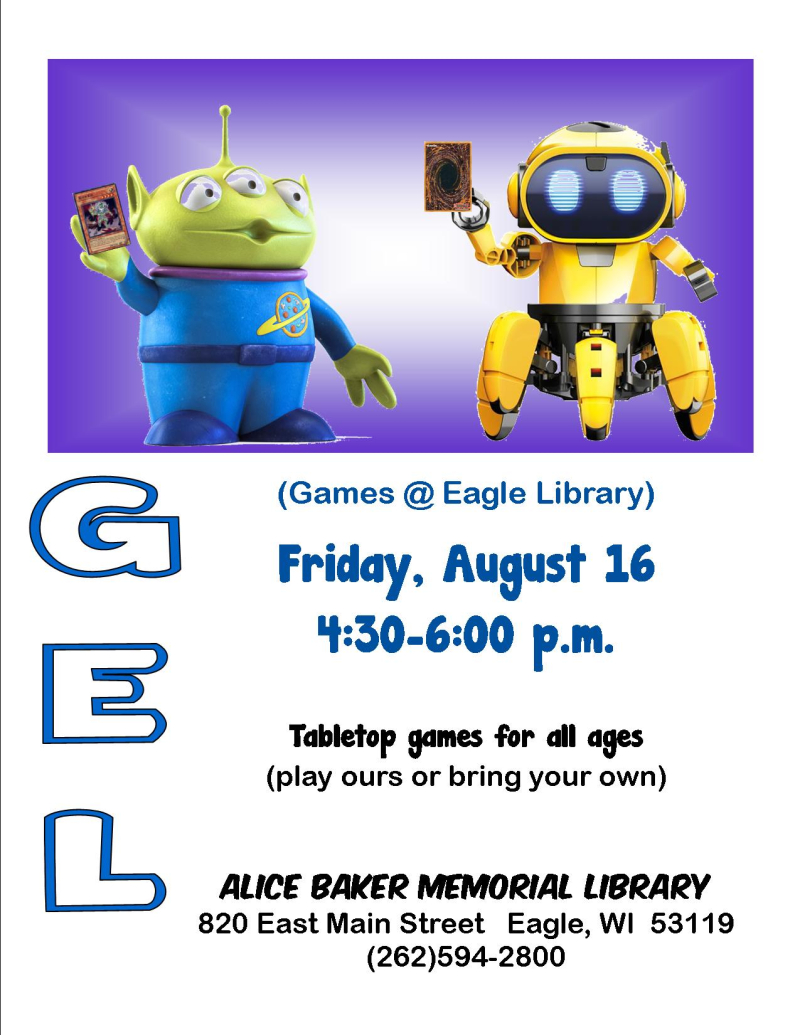 Card and Board Game Extravaganza 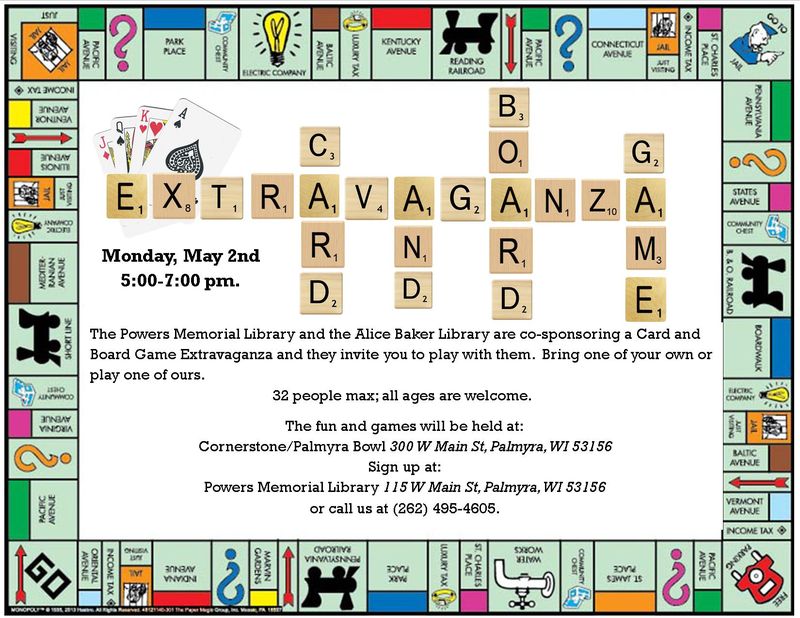 Baseball, hot dogs, apple pie, and the game of SCRABBLE all enjoy cultural icon status in America. Alfred Mosher Butts invented a board game that combined anagrams and the crossword puzzle. The game was first called LEXIKO and then later CRISS CROSS WORDS. Butts partnered with James Brunot to change the rules and design of the game and they came up with the name SCRABBLE. Did you know SCRABBLE is a real word that means "to grope frantically?" The game was very popular in the 1950s and has been enjoyed by people of all ages.

Eats, Shoots & Leaves by Lynne Truss is a perennial favorite.  If you haven't read this little book about the lighter side of punctuation, you've missed a great time and many laughs.

From the book's website comes a punctuation game.  How do you measure up with your commas and apostrophes?

This is a little late for our boardgame extravaganza of last week (which had a lot of enthused participants of all ages) but could be very useful for lovers of Scrabble and Upwords anytime, as well as for crossword puzzle fanatics: More Words, a search site meant to unearth words for word games.

Link via Sites and Soundbytes.

I had heard about it on NPR, that it began in Japan and that it's taken the British Isles by storm.  I knew that the Milwaukee Journal Sentinel had recently begun adding it to the daily puzzle offerings.  But I hadn't really understood the maddening addictiveness of Sudoko until I actually tried the online version.

It's a logic puzzle.  The puzzle is a square grid, containing nine nine-patch grids.  You have to figure out the arrangment of the numbers:  each ninepatch grid needs to contain the numbers 1 through 9, and each row of the puzzle, horizontally and vertically, must contain only 1 through 9 also.  No math computation need be done.  Just logic.

Peace and quiet should be reigning supreme in many homes with kids today.  Lots of reading may be happening--Harry Potter and the Half-Blood Prince was released this past midnight and early reviews promise an absorbing read.

If you are waiting to be called by the library for your copy, or if you are bucking the Harry Potter trend, here's a website called Kidscape, offering online versions of classic games:  Cat and Mouse, Hangman, Tetris, etc....