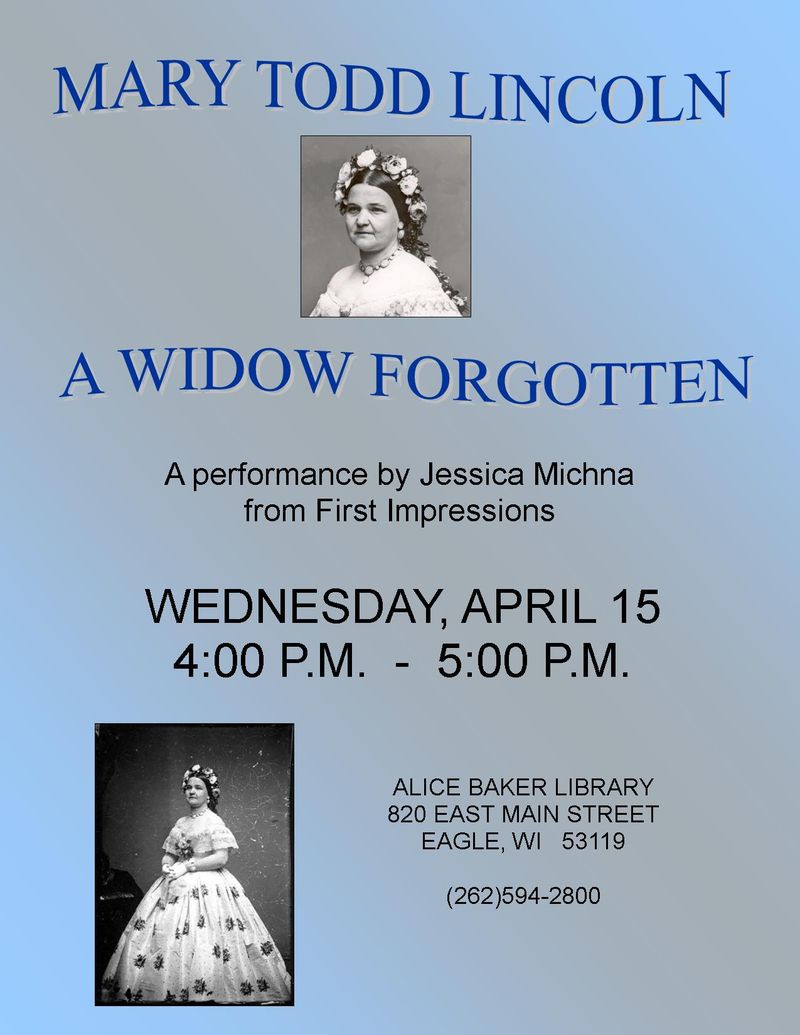 Despite some evidence to the contrary, spring is coming, and with it come plans for warm-weather trips to places like Washington, D.C., where fun and education can be combined in a family-friendly base of operations.

One Washington must-see is the Smithsonian, and while most vacationers have neither the time nor the stamina to tour the entire museum, wonders await those those spend even a single morning or afternoon there.

The Smithsonian has numerous websites geared to different needs.  The main Smithsonian site pops with information on current exhibits, things to see and do, and much-needed and easy-to-access basic information.

SmithsonianSource also offers teaching materials specifically targeted for enriching American History classes.  The current featured topic is Inventions, featuring information on everything from the development of electric guitars to the invention of adding machines and typewriters.

All these sites would provide great background for those planning trips to the Smithsonian, but also have loads of material for armchair travelers, teachers, and homeschool families.

Some of our most frequently asked reference questions during the school year involve mythology--Greek, Roman, Norse, what-have-you.  It's standard fare in many school curricula.  Over the past couple years, we've made a concerted effort to have available more and varied books on these topics but there are also some great resources on the Web.

We've given Mythology a page of its own under Sites We Like at over at the main Alice Baker Library site in order to make it easier for patrons to access all the great mythology information on the Internet.  We've added links to several good general mythology portals, and also links to information on Norse, Irish, and Indian mythology.  If you've found any other helpful sources on the web, please let us know.

We hope this will help our student patrons when those inevitable mythology assignments are handed out.

If you're the type who lays awake at night obsessing over the name of one of Kevin Bacon's co-stars, or if you catch an old movie on TV and are haunted by the question of whether that really was a teen-aged Betty Grable in the chorus line, The International Movie Database will make your life much easier, guaranteed.  This website has tons of detail on movies--synopsis, cast, crew--and it's cross referenced to make finding information on related queries simple.

Newer on the scene is the International Broadway Database.  It offers information on current shows, casts, crews, understudies, music, and the theaters themselves.  There is also information on Broadway history with detailed info on shows of the past, their various productions, and casts.

Every Day You Write the Book

Salon's advice columnist Cary Tennis, recently wrote a great piece in response to the question, "Must I have a grand calling in life?"  The writer of the question does not feel caught up in the great political questions of the day, doesn't have any hobbies she's passionate about, doesn't feel married to her job.  What should she be feeling?  Exactly how does one get through one's life?

Tennis' response is a terrific piece of writing.  We all have the tools to enrich our own lives.  The important thing is to always stay mindful of what a miracle it all is.

And never do you let the coming year rise up like a monstrous wave and crush you with unimaginable tedium. Never do you let the dread sink in until you feel cold and dead inside; if you find yourself staring into the abyss you switch seats and think of ice cream.

In the world of bookstores, it seems that the big and showy comes at the cost of the small and personal.  Everyone is impressed by a big new Barnes and Noble or Borders store, but what are these retailing steamrollers doing to independent retailers?

Alternet states that there were 175 feminist bookstores in the United States in 1997, and 35 are left open today.  These shops were often the groundswell that propelled new writers into mainstream consciousness, as well as being a haven for finding obscure titles and kindred spirits.  Many of these shops thrive on quirkiness, but there seems to be little room left for quirkiness in today's market.  More's the pity.

A Room of One's Own, a 30-year-old store in Madison, Wis., is the second oldest and was one of the pioneers in popularizing titles such as Rita Mae Brown's Rubyfruit Jungle, now a feminist classic.

Most of the remaining women's bookstores can be found in small cities of the Midwest, South or coastal states. "There are virtually none left in big cities," says Linda Bubon, owner of Women and Children First, whose store, in a progressive part of Northside Chicago, is one of the big-city exceptions. Another is Bluestockings in New York City, which opened in 1999 and re-opened under new ownership, as a radical activist center, two years ago.

Although her 25-year-old store is still making it, Bubon says the last couple of years have been all uphill. While not wanting to detail the extent of the store's financial struggle, Bubon says Women and Children First has had to contend in the past eight years with the openings of seven Borders or Barnes and Noble stores within three miles of her front door. Moreover, she faces the expansion into book sales by Amazon.com, Borders, and Target. Her non-profit business, she says, cannot provide the discounts of her corporate counterparts.

My mother ALWAYS had an apron on.  She was known to leave the kitchen to answer the phone, then return to the kitchen and put another apron on over the one she was already wearing.  Hers was an apron-wearing family, not glamour aprons, but practical ones.

Aprons make for an interesting study in culture, women's history, the domestic arts, needlework.  Not to mention being a good idea for when you are dealing with large quantities of splashy spaghetti sauce.

There's a bit of an apron revival going on among needleworkers, antique lovers, and fans of things retro.  Accordingly, websites have sprung up around this special interest.  Museums have mounted exhibits, showing both real aprons and also the lofty idea of Apron as Metaphor.

Here's a site called Tie One On which showcases apron patterns and lore.  Links to sites of other apron lovers are included, as are notes on apron-related books.  Patterns from the Past offers vintage patterns for aprons.

It's hard to get out of the holiday mood and buckle back down to work.  Feel like kicking back and listening to (or reading) a good story?  Superhero Journal suggests several venues and websites, all fitting under the broad umbrella of storytelling.

Storycorps is a story collecting project, traveling the country with mobile recording facilities with the purpose of collecting stories from ordinary people.  It's been operational since 2003, and visited Milwaukee last month.  The stories are frequently featured on NPR.

The Fray is another storytelling project, begun by Derek Powazek, which has spawned a vibrant interactive community.  There is a great story-filled website, and this group also sponsors Fray Days in various cities.  The first Milwaukee Fray Day was in December of 2004.

Mortified is a collection of the most embarrasing and pathetic entries from teenaged diaries, shared by the actual writers.  It's been showcased on stage and also featured on This American Life on NPR.  Listening to it, a member of my family nearly drove a car into a tree because she was laughing so hard.

Something fun and totally fluffy for the weekend:  Manolo's Shoe Blog--wickedly irreverent commentary on the celebrity and fashion worlds.  Manolo has a maddeningly addictive style of expression, which you may find yourself slipping into after reading a few of his blog entries.  And don't miss the reader comments.

You don't have to be expecting a baby to be thoroughly reeled in by The Baby Name Wizard.  It's a blog run by Laura Wattenberg, who has written a book of the same name.  The blog is part psychological insight, part market research, part pop culture and 100% fascinating.

In fact, occupational first names are more popular today than ever before, with 14 of them among the top 500 names for American boys. But while the boys of the 1880s were anointed Kings and Admirals, 21st-century boys are being named for humbler stations. They are workers and tradesmen: barrel makers, goods haulers, stone workers. Which is to say, Coopers, Carters, Masons.

The blog itself provides plenty of food for thought, but the real wow of the site is the Baby NameVoyager.  The NameVoyager allows you to type in a name and will graph its popularity over time from 1880 to the present.  See how little Shirleys filled the kindergartens of the late 1930s; see how todays' classrooms are curiously devoid of Gertrudes.  Perhaps Gertrude is due for a resurgence, like Sophie and Isabel...