A Visit from Tater Tot 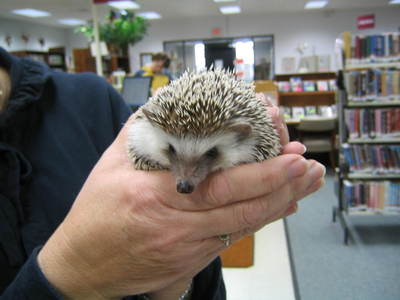 “Scientists from the RAND Corporation have created this model to illustrate how a “home computer” could look like in the year 2004. However the needed technology will not be economically feasible for the average home. Also, the scientists readily admit that the computer will require not yet invented technology to actually work, but 50 years from now scientific progress is expected to solve these problems. With teletype interface and the Fortran language, the computer will be easy to use.”

I wonder what the steering wheel was meant to do?