Powells reprints a review from New Republic Online that has only good things to say about Tina Brown's The Diana Chronicles.  This long-awaited book on the late Princess of Wales is arguably THE biography of the summer.  Tina Brown, known for her journalistic years at The New Yorker and Vanity Fair, approaches the story as more than just the story of one young woman.  She's looking at the bigger picture.  And as such, Diana's tale is a big one.

How often does summer reading disappoint? Usually you are immune to the shill of the bestseller list, but now it's hot and you deserve some fun, too. And so you shell out the thirty bucks for what the bookstores are hawking on their buzzy front tables -- but then the thriller peters out into preposterousness, and you become guiltily bored with the book on Iraq, and you bog down in the Big Novel's glut of detail. So it is all the more delicious to report that The Diana Chronicles is that contradiction in terms: a summer spellbinder for serious people. Its pleasures are owed to more than its sensational subject. (Sensation is its subject.) They come also from seeing a fine mind take a severely limited theme and create out of it an acutely observed portrait of manners and mores, love and folly.

To Our Favorite Redhead 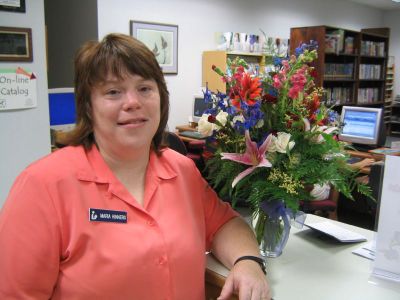 If you're an knitter or crocheter with delusions of organization, and if you want to network with the like-minded, you will love Ravelry, a new social networking site for yarn people.  The site is still in beta, but it's been assembling a waiting list since early summer.  People in the queue are being added a few at a time.

I got my invite last week and have been navigating around, getting to know the site.  You can set up a profile and document your current and future projects.  You can also join special interest groups that are forming like crazy--groups for everything from Dachsund-loving knitters, to Harry Potter enthusiasts.

Patterns and books link intuitively to project information and pictures can be seamlessly imported from Flickr.

One of the coolest things I've seen so far is the ability to link to other knitters and crocheters working on the same projects.  One mouse click turns up a slew of potential friends, who would probably be available for knitting moral support and hand-holding.  That's my kind of social networking!

It was a dark and stormy night...

Well, maybe not really, but our teen group created a convincing setting for a murder mystery at their annual murder mystery party, Friday night, August 3, 2007. Conceived and written by Cole Heeren, the evening consisted of a number of suspicious characters, sleazy operators, and brassy dames.  A good time was had by all, and no teenagers were harmed in the performing of this drama. 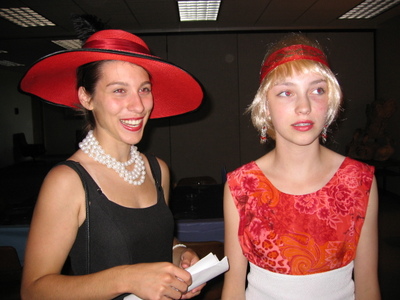 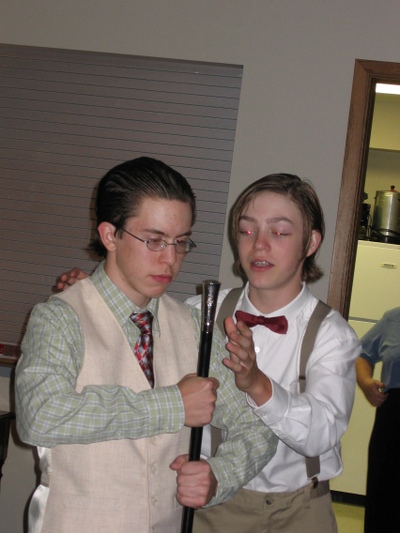 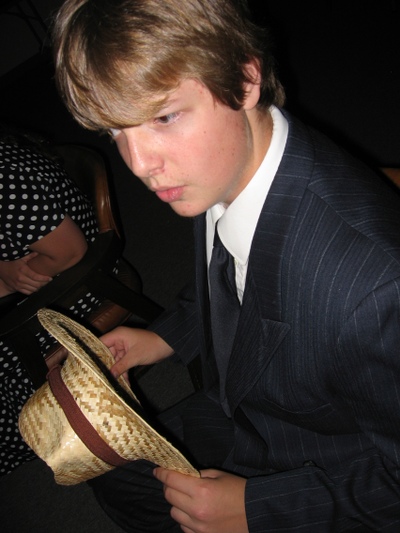